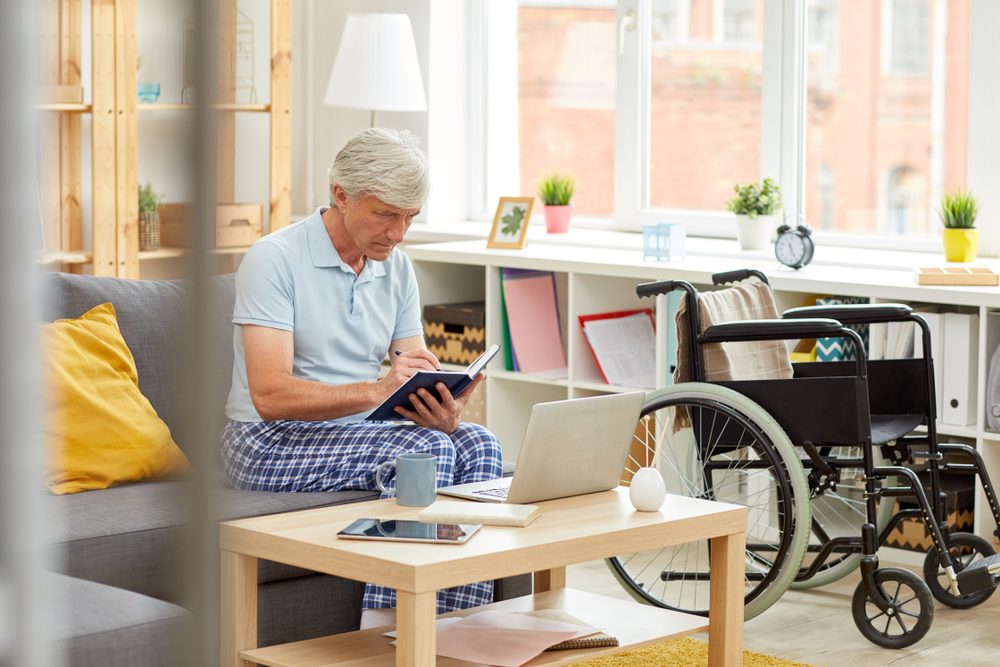 If you operate an eCommerce business or any business that produces online content (in one form or another), you’ve undoubtedly heard of the term “ADA compliance.” While this term is relatively well known, it’s often times misunderstood (especially in the context of compliance).

Do you know what it means to be ADA compliant?

Are you facing a lawsuit because your website isn’t ADA compliant? These types of legal actions happen more often than one might think. While these lawsuits are usually difficult to actually win in court (depending on the circumstances of course), they do present a valid question. Do you know how to make your website compliant with current ADA standards? Below we cover a basic overview of ADA compliance, as well as basic methods of ADA compliance testing.

The ADA (American with Disabilities Act) was enacted in 1990 and has seen numerous updates since then (with the latest being in 2018). The act was designed to fight the discriminiation that people with disabilities face during the course of their everyday lives. This includes a broad range of areas, but the area of focus for this article is telecommunications (and specifically how the ADA applies to internet content).

In 2010, the act was updated again (at least the update was attempted), this time to encompass electronic communication methods, namely internet content. However, the ruling did not hold up in court. In fact, since that time, there have been numerous rulings that actually have made it even more difficult for disabled people to sue businesses (i.e. website owners) for not being ADA compliant.

WCAG & Its Relation To The ADA

WCAG, short for Web Content Accessibility Guidelines, is a set of accessibility standards designed by the World Wide Web Consortium. These guidelines establish standards for how web content should be accessible to people with various disability issues. If you want to learn more about WCAG guidelines, click on this link.

How does WCAG connect with ADA compliance? The two sets of standards are interrelated, and by using WCAG guidelines, you can largely become ADA compliant. But is being compliant with WCAG standards really worth the effort? If you’re trying to rank your site using SEO, the answer might surprise you. 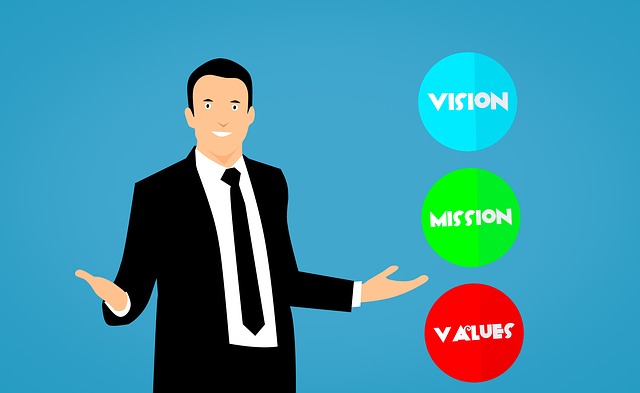 SEO and WCAG standards, much like WCAG and the ADA, are interrelated. Both aim to improve the UX of a website and deliver content in a manner that’s effective and rational. WCAG standards and SEO best practices interlink with one another more often than not. Generally speaking, the more accessible your website is, the better the SEO it will have.

One caveat here would be to avoid prioritizing SEO over accessibility. Especially if total accessibility is a higher goal than your SEO strategy. An example of this would be using an alt-image tag that doesn’t exactly describe the image, but instead, focus on keyword placement for SEO purposes.

In able to make sure that your website is following proper ADA and/or WCAG standards, it’s recommended to use a combination of both automated and manual testing methods. There are numerous services that can perform both ADA and WCAG audits on your website, but if you don’t want to spend a small fortune, it’s recommended to use free automation testing services coupled with manual testing.

There are four main areas of ADA/WCAG compliant standards that must be met in order to be considered fully compliant. These are “operable,” “Perceivable,” “Robust,” and “Understandable.” All of these different factors come with their own substandards that need to be met. You can learn more about these different areas of accessibility by going to this page.

After you’ve conducted the necessary tests, you will be able to determine whether or not your website is fully compliant with the ADA and/or WCAG standards. Although most of the current literature out there regarding the ADA is aimed at federal agencies/associations, they can also be used for businesses as well. 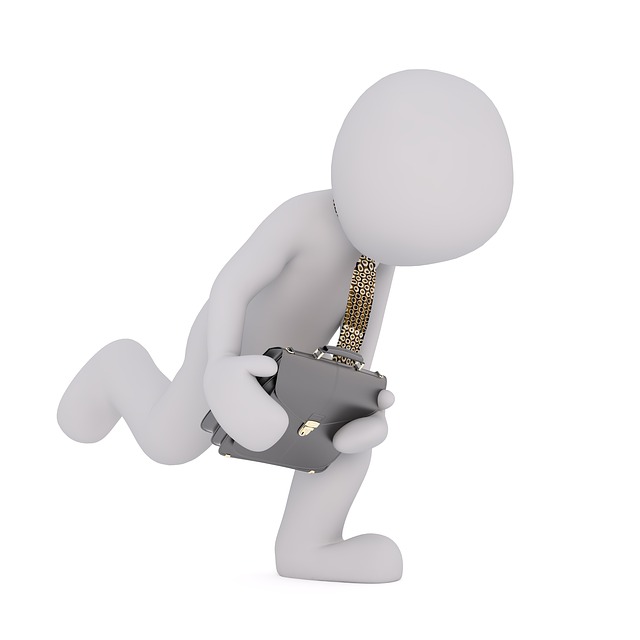 It’s important to review your website after any major changes have been made to ensure that you stay relevant with ADA compliant standards, as well as WCAG regulations. A review should be performed at least annually, and ideally quarterly (especially if the content of your website is always evolving). It’s also important to stay updated with the latest updates on ADA regulations from the federal government. Laws are always changing, and updates can have major impacts on businesses. 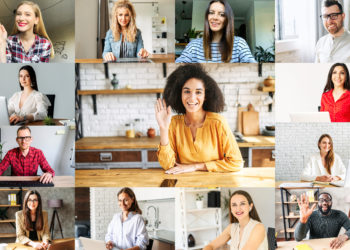 How To Make Your Virtual Corporate Events More Interactive 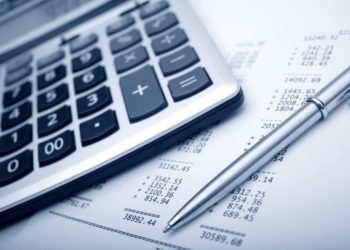 4 Ways To Keep Your Recruitment Costs To A Minimum 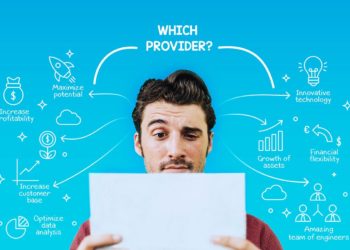 Tips to Find the Right Cloud Provider for Your Business Wearables in Insurance – Essentials or Not Required Novelty?