Twitter is not the most popular social media platform in the Western world. That honor goes to Facebook, which has well over 1 billion active users and an even greater number of profiles and pages.

Twitter is not the most professional social media platform in the Western world either. That honor goes to LinkedIn, the network of choice for those most interested in, well, networking. 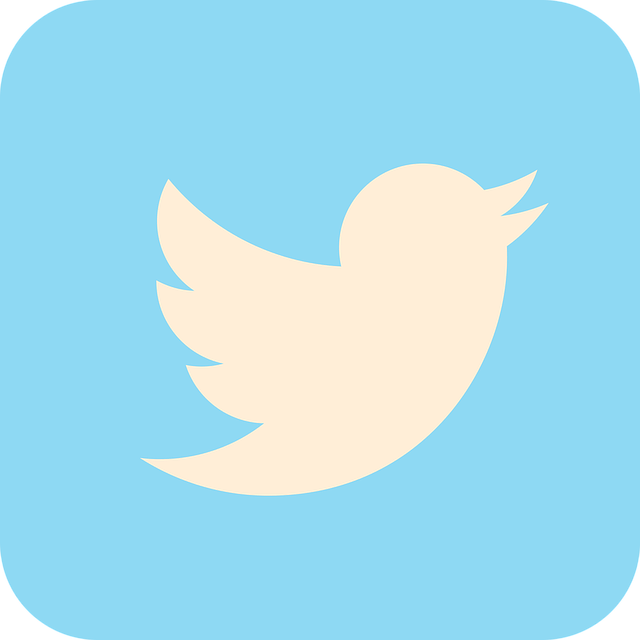 Far from it. For all its flaws, Twitter remains indispensable to a full-fledged social media marketing strategy — for marketers who know how to use Twitter effectively.

Do you count yourself among those marketers? Or are you still fuzzy on the do’s and don’ts of Twitter?

If it’s the latter, you’ve come to the right place: a master list of Twitter tips for better, more meaningful engagement.

1. Use Memes And GIFs More Often

It’s not just the “kids” doing it anymore. Memes and GIFs have gone mainstream. The reasons for this are many, but engagement is undoubtedly an important factor: Twitter users simply respond better to tweets that include these instantly memorable bits of bite-sized content.

2. Reply To Other Users When Warranted

Engagement is a two-way street. If you expect other users to respond to your tweets when you’d like them to, it’s only reasonable that you do the same for them. Thoughtfully replying to a fellow user’s tweet is the most reliable way to begin a constructive conversation on Twitter.

The “tweet of least resistance” is text-only. Such tweets take less time to compose and send than tweets with embedded GIFs, videos, or images.

However, tweets with images attract vastly more engagement than text-only tweets, and tweets with embedded videos even more so. As such, you should strive to include videos in most if not all tweets you send. Take inspiration from the Twitter profile for Aaravindha Himadra, whose high-quality images enhance already-hopeful messages.

4. Always Be Your Best Self

No matter how you choose to engage on Twitter, do so respectfully and professionally. Getting into a heated argument or sharing flagrantly irreverent content might help you attract engagement in the short term, but the long-run consequences for your professional reputation could be severe.

You should retweet other users’ tweets much more often than you tweet yourself. Not because you lack for things to say, but because one often-overlooked secret to cultivating Twitter engagement is the perception of selflessness. That is, if you appear to have more interest in the value added by others, your Twitter persona will grow more appealing to your fellow users. 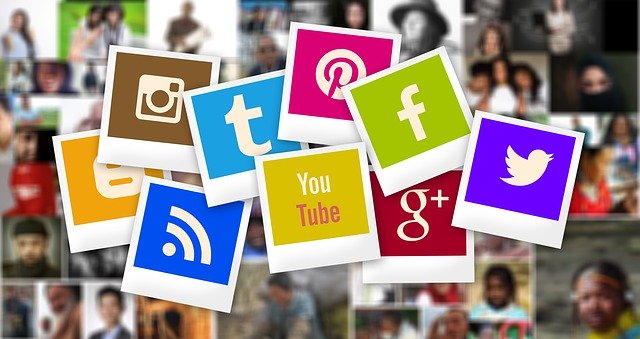 6. Respond to Questions And Comments Made In Good Faith

If increasing your account’s engagement metrics is your endgame, responding to questions and comments made in good faith (as opposed to “trolling”) is not optional. It’s essential. Work on reducing your response times, as a quick response is more likely to prompt a longer conversation that draws follow-on engagement.

7. Time Your Tweets for Maximum Engagement

Whoever coined the phrase, “always be closing,” had clearly never used Twitter. Sure, Twitter is infested with aggressive sales tactics and bold-faced calls to action, but those who know better know that the medium actually shines best when employed to share valuable information and build trust. In the long run, you’ll attract more engagement and close more sales if you can consistently and selflessly deliver value.

We’re all being judged, every minute of every day. That’s a simple, perhaps unfortunate reality of life in the digital age. We don’t make the rules, and we can’t change them. 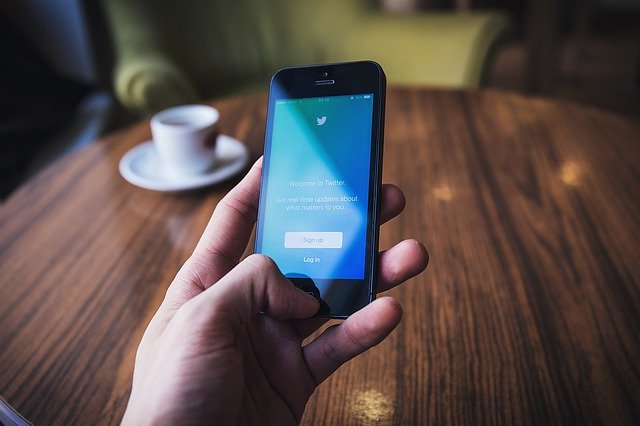 But we can adapt to the rules and make the most of them. That begins with thoughtful, deliberate engagement on high-traffic social media like Twitter — places where, for better or worse, millions of people congregate to judge and be judged.

It’s almost impossible to oversell the importance of the role “thoughtful, deliberate” engagement plays in boosting (or dragging down) your reputation. The right kind of engagement provides immeasurable support to your broader personal or organizational branding efforts. The wrong kind — well, let’s just say it’s not helpful.

So, engage like your reputation depends on it. Because it really does. 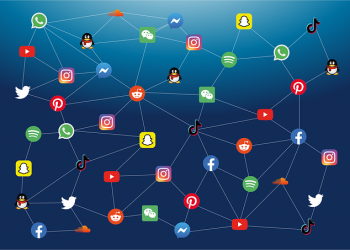 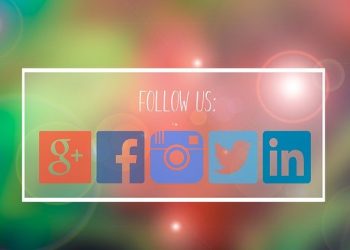 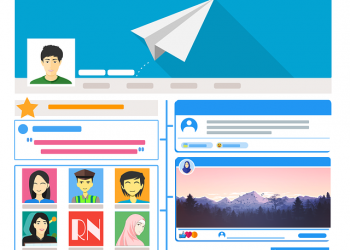 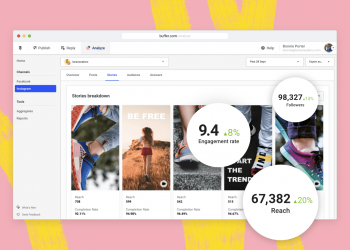