When your company’s network is too slow, it can be detrimental to your business. Not only does it hurt productivity, your leaders are likely to demand answers — and a quick fix — to speed things up. In fact, failing to maintain the company network to the standards that your boss expects could land you in the unemployment line.

The good news is that you can improve your network’s performance with a few simple tools and policy decisions. Following these tips, you’ll keep everything moving quickly, and avoid having to explain to your boss why everything seems to be moving at a snail’s pace.

1. Use a Network Monitoring Tool 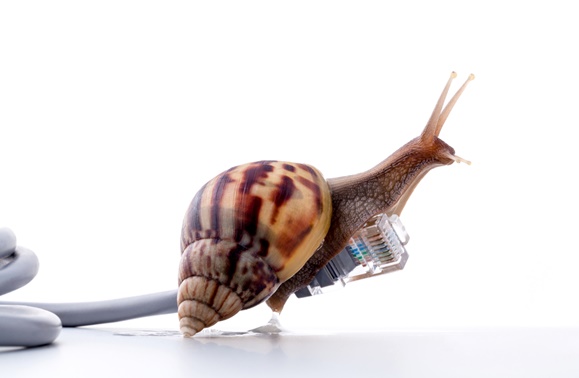 Ironically, when users complain to you that the network is slow, it’s rarely the network itself that is the actual problem. There is usually something else happening — such as an application that’s using excessive resources — causing the slowdown. Without a tool that gives you visibility into what resources are being used and where bottlenecks are occurring, you’re going to waste a lot of time on sniffing out the problem.

With a monitoring tool like AppNeta Performance Manager, which uses patented Trupath technology, you can easily find detailed diagnostic information about the problem, so you can spend more time fixing it and less time finding it. Monitoring tools also allow you to proactively identify potential issues before they create problems, so that your users rate rarely, if ever, experience network slowdowns.

2. Educate Your Users and Establish Policies

Sometimes, network slowdowns are simply a matter of too many people accessing the network at once — and doing things that require a great deal of bandwidth. It might not seem like a problem to allow employees to stream music while they work or watch a video during their lunch hour, but when everyone is doing it at once, it can have a detrimental effect on overall network speed. And it’s not even just non-work-related activities that bog down the network, either.

Sending huge files via email, for instance, can create bottlenecks. Because many people don’t understand how their network usage effects the system as a whole, provide detailed education, and establish policies that can reduce the effect of user activity on network speed. This might mean prohibiting the use of streaming services, using file sharing applications instead of email, or even setting network policies that prioritize certain applications over others to prevent bottlenecks that reduce productivity.

3. Limit the Number of Network Users

Much like too many drivers on the road can create a traffic jam, so can too many users on a network. If everyone on your network is performing high resource tasks, it can slow down the network. Therefore, it’s useful to limit the number of users on your network. Don’t allow visitors to access your network, for instance, but instead create a guest network that is more secure and doesn’t infringe upon company resources. 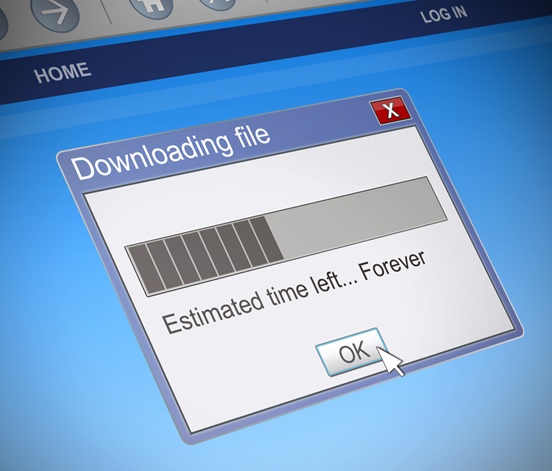 As your business creates more data, it’s going to use up more storage capacity, which in turn could affect network performance. One way to curb this issue is to deduplicate data in backups, and store only the data that is unique. Deduplication also streamlines restoration efforts, so if you have to restore to a point from more than a few days previous, you’ll have easy access to the most up-to-date data.

While virtualization has changed how IT manages data centers, it doesn’t appear out of nowhere. Whenever you virtualize a server, it is still going to use memory and CPU power, which can affect your network. As you virtualize, you need to keep close tabs on your usage and storage space to ensure that you aren’t overloading the system, and creating a new problem while solving another one.

It almost seems too obvious, but protecting against malware and viruses is a key part of preventing network slowdowns. Malware can wreak all sorts of havoc, increasing resource usage among the many issues. Implement security protocols to keep the bad guys out and the network moving along. 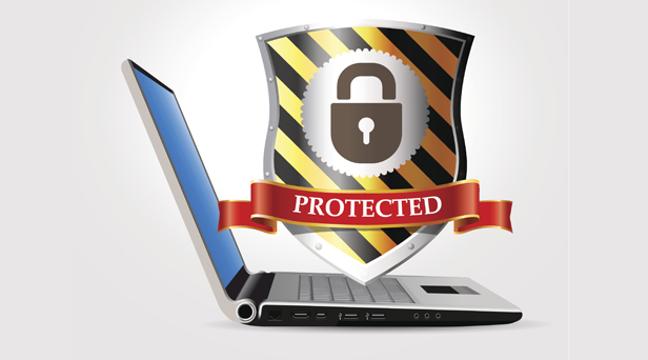 Your network is always going to have bandwidth limitations, but by compressing data, they can be less detrimental to network speed. Implementing compression algorithms to reduce the size of data files traveling over the network can make things move up to four times faster. When every second counts, this increase is significant.

Network slowdowns and outages are a fact of life for many corporate networks, but there is plenty you can do to reduce or eliminate them and keep things running. Your users will be happy, your boss will be happy, and the business will keep running. 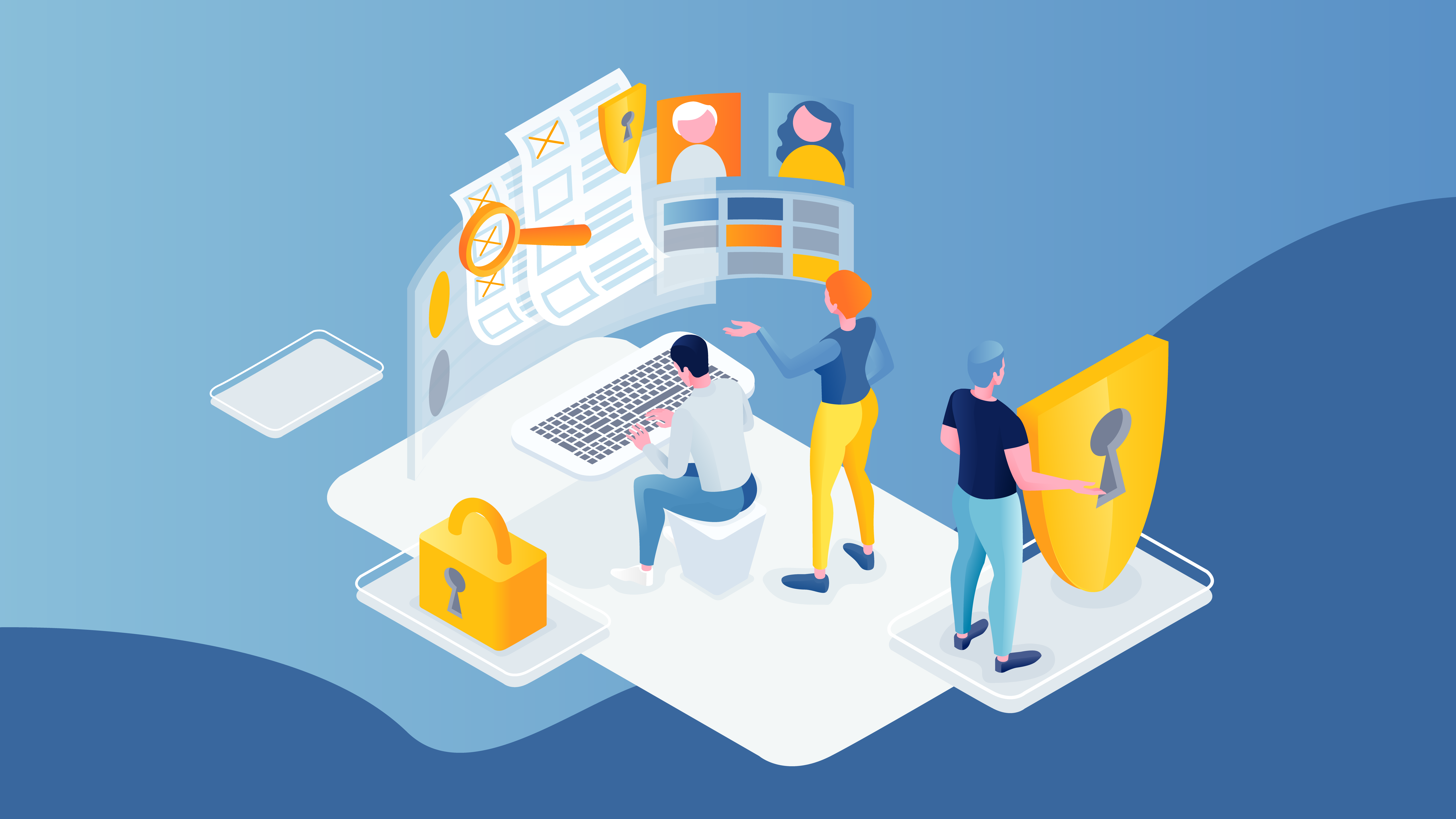 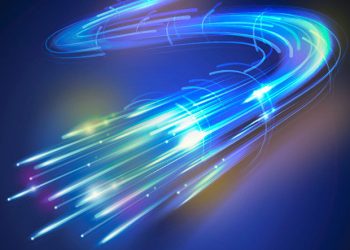 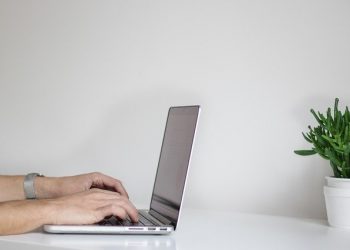 What Is The Best Internet Provider 2020? 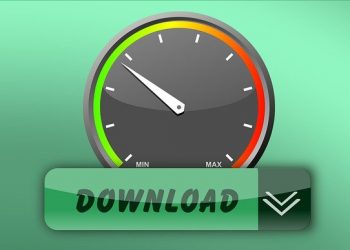 How To Improve Your Internet Speed For Better Gaming Experience