7 Awesome Web Frameworks You Can Use In 2017

What’s Your Skill Level? – The skill level required to use a framework is, of course, a major deciding factor. If you’re highly experienced, and have no problem creating/adding your own widgets to framework sets, then you should consider more stand-alone, customizable front ends.

But if you’re not as experienced, you might consider more all-inclusive framework that comes pre-packaged with the includes you would have difficulty adding by yourself.

Do You Need Stand-Alone Speed Or An All Inclusive Suite? – This is the most frequent framework malady that exists in the present day. One framework might offer only some of the features you need, while others might include everything you need but “hog” too many resources. Or, you may be ABLE to customize a framework to include everything you need, but doing so would defeat the purpose because it would take too long to build.

Therefore, knowing how to combine frameworks strategically can help remedy the problem. Below is a list of the most popular frameworks to get you started :

1) Bootstrap – Bootstrap is the most widely used and accepted open-source framework in the world. Part of what makes Bootstrap so great is its responsive web design support. It’s mobile friendly, and developers have had ZERO problems making Bootstrap pages render correctly on mobile screens. There are also lots of tutorials around the web which makes it easy to get things done. 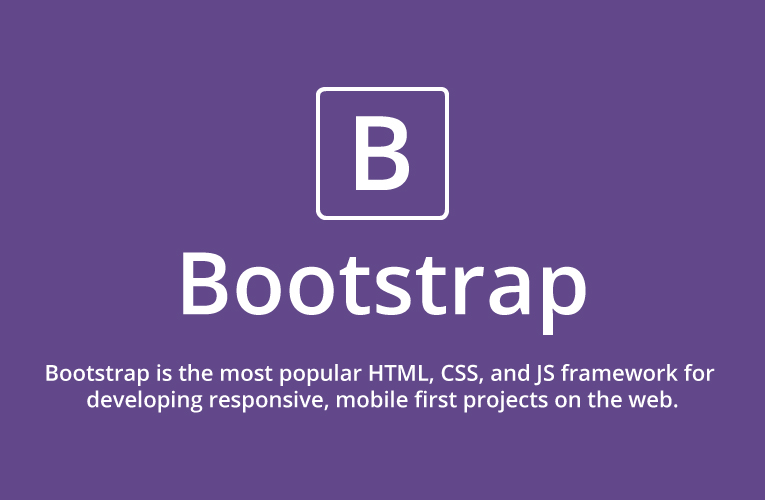 2) Semantic-UI – Well known as the framework that’s perfect for beginners, Semantic-UI uses natural language as it’s internal coding structure, rather than lines of code that include lots of special characters. File sizes and load times using Semantic-UI are kept low, because it doesn’t force you to load up components that you don’t need.

3) Foundation – Facebook, Mozilla, Ebay, and many more are currently using Foundation framework as part of their core dynamics. It’s a feature rich framework that can be too complex for beginners, but has a wealth of features that experienced programmers will be sure to appreciate. GPU acceleration support, mobile screen compatibility, SASS preprocessor assistance, freedom to use style sheets of your choosing,

4) Materialize – If you don’t have a lot of time on your hands, or you’re more of a novice coder, using Materialize as an all-inclusive framework that uses Googles already established material design specs might be a wise move. It’s highly responsive and mobile ready, and gives mobile developers the confidence they need to do their best. However, it is a very resource intensive framework that includes a lot of extras expert programmers won’t need. So, if a lightweight front-end designed for speed coding is what you need, Materialize isn’t a proper fit.

5) Material UI – This is another framework setup that automatically includes Google’s material design guidelines as part of the package. Material UI doesn’t use many resources, and within this caveat lies it’s limitations. Also, programmers have to be familiar with using React in order to use it. But for people who know how to use React, it’s a easy and convenient way to meet the Google design guidelines. You can also customize Material UI to conform to specific project requirements. But this isn’t a framework that can help you with a “from-scratch” web design project. Instead, the real value of Material UI shines when it’s used as a COMPLIMENT to web design project that’s already in full swing. 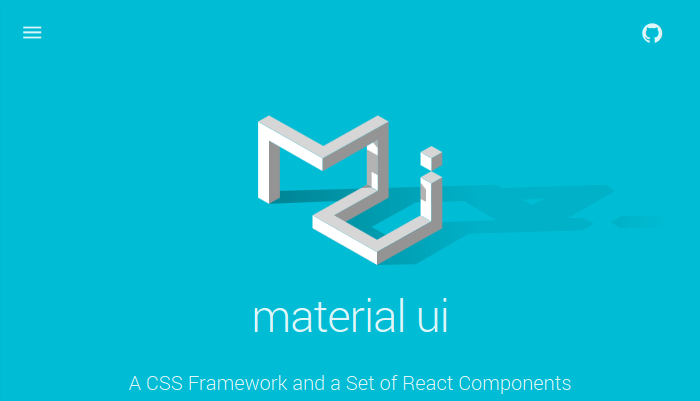 6) Skeleton – This lightweight and responsive, mobile friendly framework is ideal to help you create and complete small pages fast. Using less than 400 lines of code, Skeleton gives you the ability to bypass more resource intensive frameworks to keep your projects moving along swiftly.

7) Milligram – This is another super lightweight framework that’s directly in line with the Skeleton design. However, there’s a few key differences that may make it a better fit for your current project than other “featherweight” frameworks. The grid system in Milligram uses is the CSS Flexbox, as opposed to the alternative grid design of Skeleton. Other super lightweight frameworks all utilize different grid systems, and it’s up to you to decide which is a better fit for your project. Some developers may take issue with Milligrams lack of available styling components because it’s such a new release. 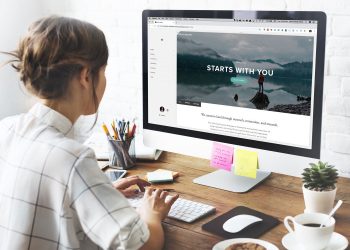 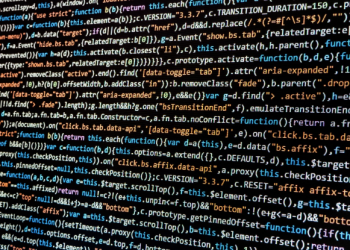