It is sad to say, but discriminating against people and outcasting them has become a popular trend in today’s society. When people hear the word discrimination, they often think of strictly race related discrimination.  Actually, discrimination comes in all different kinds of shapes and sizes.

Discrimination also occurs in all sorts of locations–especially the workplace. Prejudice in any form is a problem that can destroy a work environment’s morale. It’s important that you understand the different types of workplace discrimination occur so that you are not inadvertently being discriminatory.

It is not uncommon to hear about people discriminating against people who are older or younger than they are. This most often occurs as a defense mechanism of some sort. Most of the time people who discriminate against people of different ages are insecure in some way.

This type of discrimination can often occur when change is on the horizon.  New, fresh ideas are often resisted by those who are comfortable with how things are.  Be careful that you are not putting veterans on the spot simply because their experience might cause them to resist change. 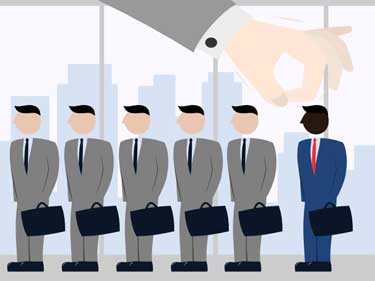 Discriminating people based on race is the most common form of discrimination. This goes back deep into history.

No races are more or less than any other.  Be mindful of what all people can bring to the table.  It’s not the color of their skin, it’s what they bring to the team.  Be sure to embrace different ideas from a cultural perspective.  Not everyone thinks as you do, dresses as you do, or lives as you do.  That doesn’t mean they don’t or can’t contribute to the workplace as you do.

Women in the workplace always have a harder time than men. Considering the fact that women get paid less for doing the same job, and studies have shown that women are more productive in the workplace, they are heavily mistreated in this environment.

People who are disabled are looked down upon and discriminated against due to their physical or mental differences. For example, if someone were to be in a wheelchair, working a desk job, people would look at them differently. 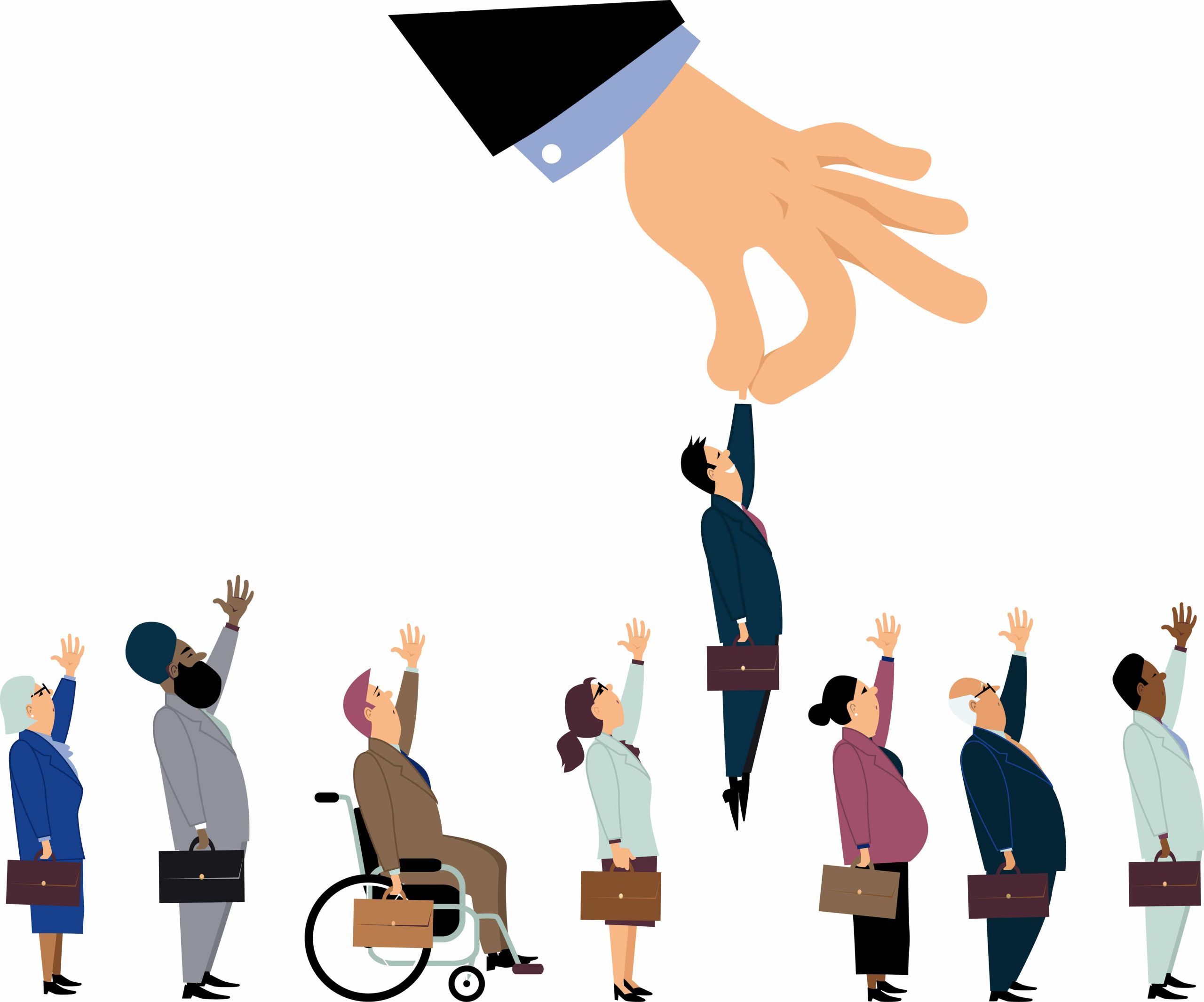 People get discriminated against due to their sexual preference. This is another case of people fearing the unknown. People who wrongfully judge homosexual people often have little experience outside of a traditional lifestyle. They have never had to deal with being homosexual, so naturally they poke fun and discriminate against those who do because they are different.

Overall, discrimination is something that is hard to tame. There will always be people who naturally fear what they do not know. It is human nature. One way people can do this is diversity and inclusion consulting.

The ability to embrace things that are different is a skill that mankind as a whole needs to learn to do better. Outcasting people and discriminating against them because they are different is not the answer.