There are not many card games that are as addictive as rummy. It is a game of intelligence and skill and not mere luck. If you are playing this game to try your luck then you might be in for unpleasant surprises. If you have been playing online rummy games for some time now and still not getting the complete hang of it, it is time to rethink where are you going wrong. If you want to get shake off the rookie tag off your back, read on. Here are five reasons why you may still be a rookie in the online rummy game. 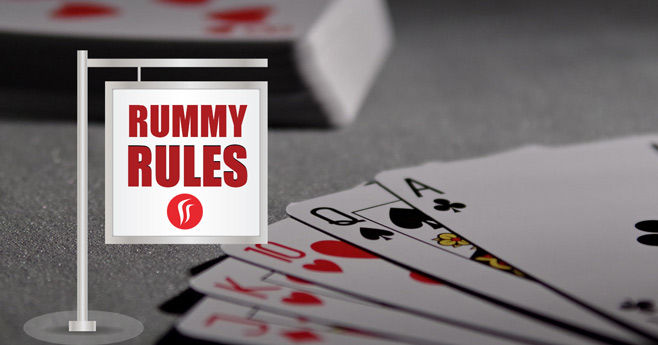 Rules are an integral part of any game, online or offline game. Forget the rules and you may as well forget the game. To play well you have to learn the rules for playing rummy without any exceptions. You may be losing your games because you don’t play keeping in mind all the rules. It is true that there are many rules involved in this game. Every rule is not entirely simple. But if you wish to win, memorizing the rules is a MUST! Read up on the rummy rules well and understand each of them well so that you can follow them well and if required improvise to be on top of your A game!

Paying attention to the opponent’s game play is an important thing in any rummy game. Keep a close watch on the other players to figure out what cards they have. This will help you predict their next move. The cards they discard can be useful to complete your incomplete sets or sequences as the game progresses. Focus on every move to understand the strategies adopted by your opponents and be ahead of them in the game. The best players can most often predict their opponent’s game plan by just observing their present moves.

Not understanding when to drop out 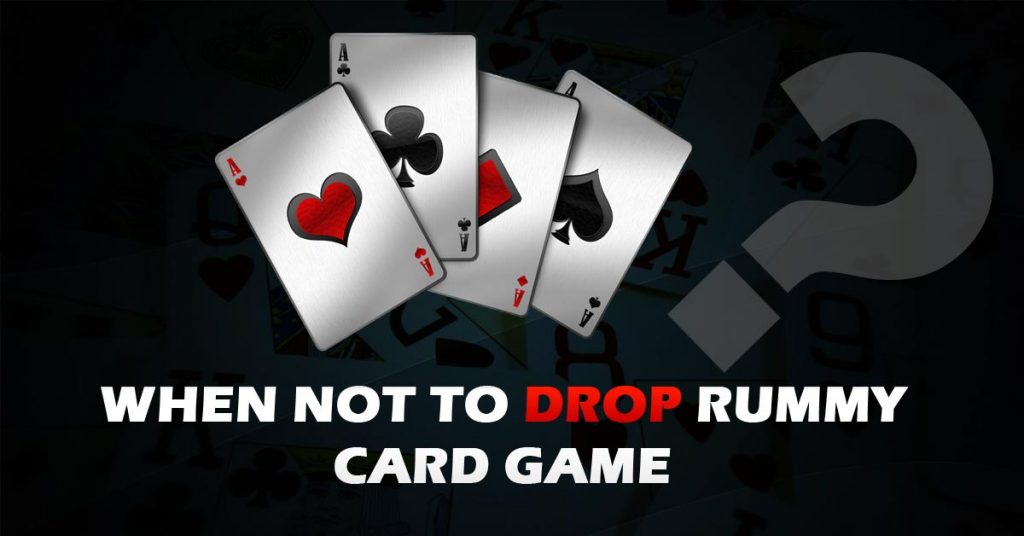 According to the Indian rummy rules, one can drop out of the game if they see that there is absolutely no chance of winning the game. Dropping out does not make you a rookie or a pro, but knowing when to drop out is what that makes the difference. There is no point in stubbornly playing a difficult hand where you cannot form a set or sequence to win. As the cards are dealt try forming them into possible sets or sequences and plan how to finish them. If you think that finishing looks impossible just drop out of the game, no shame in making a smart decision.

Every game of rummy requires a calm mind. Winning and losing is part of the game. But getting worked up can do more harm than good. Do not feel overwhelmed by a loss. Pursuing a loss is a risky task when you are looking for paybacks. Many players are affected by this kind of distraction knowingly or unknowingly. Chasing after a loss can be a huge risk unless you are prepared for it. Rethink your strategies and up your game. Play to learn and soon you will be on the winning side. 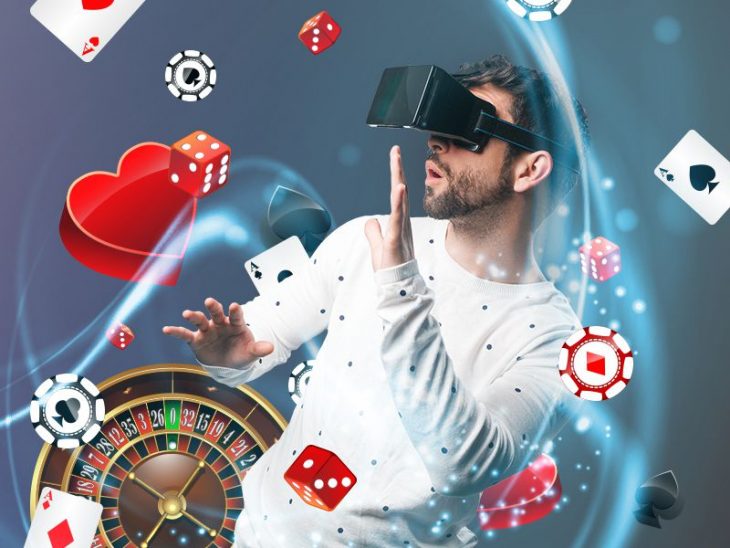 Often people may overconfident and play randomly. Sometimes players lose focus and are distracted and yet continue to play. At times like these they end up making the wrong moves and the game ends in a disaster for them. In rummy, as in life, patience is a virtue. Once the game starts, wait patiently to get the card that you require to keep on playing. When you become over enthusiastic you tend to lose concentration in the game which results in committing mistakes that could have been avoided. Do not get stressed out start playing rashly. Random rash play will only spell doom. Think, strategies, rethink, and move on.