No Result
View All Result
Home Others

Every society throughout history has employed a set of rules that each citizen must abide by in order to live happily and without harm. Throughout time, ideas about what defines an ideal society have been shaped by important figures we read about all the time, and each idea molded by the period in which these thought leaders lived. The same is true no matter where you look. The time period in which you live directly impacts your views on what society should look like. These views have a huge impact on the economy, and subsequently, how businesses are run and the success of those businesses. Let’s take a look at a few examples: 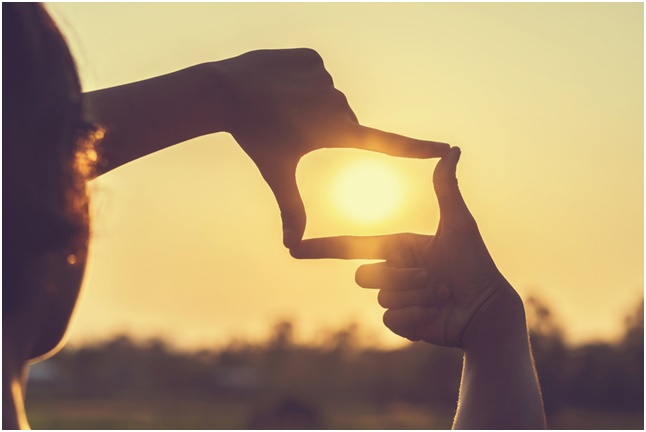 According to the Stanford Encyclopedia of Philosophy, the unifying theme in the majority of Rousseau’s work revolves around finding a way of preserving human freedom in a world where human beings are increasingly dependent on one another for the satisfaction of their needs. In his later work, Rousseau wrote about two paths to achieving and protecting freedom: 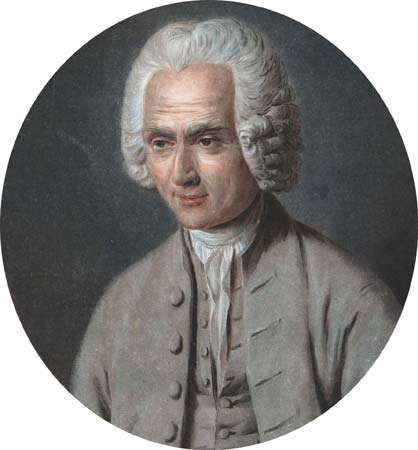 Clearly, Rousseau believed in a society free of oppression, alienation, and favored one of freedom. Born in the Independent Calvinist city-state of Geneva in 1712, Rousseau lived during a time period riddled with religious persecution (from the Roman Catholic Church) and corrupt civilizations, which likely shaped his views about society. He was also likely influenced by events such as The Enlightenment during the 18th Century.

Karl Marx was known as one of the most iconic figures in the founding of sociology as well as his theory of historical materialism, which addressed social order, such as class structure and hierarchy, and how they emerged out of the economic system of a society. Being that he lived during the 19th Century and spent some time in Paris and England, many of his ideas about how society should be run were taken directly from his own experiences. That’s how “The German Ideology” came about (he was born in Germany), in which he wrote: “The nature of individuals depends on the material conditions determining their production.”

After the revolutionary outbreak in Europe in 1848, Marx wrote “The Communist Manifesto” and moved back to Paris (after a stint in London) before making his way to Germany where he founded the NeueRheinischeZeitung — a daily newspaper. The paper “supported a radical democratic line against the Prussian autocracy and Marx devoted his energies to its editorship since the Communist League had been virtually disbanded, according to History Guide. Marx later took refuge in London in May 1849 in exile.

C. Wright Mills is well known for his book “The Sociological Imagination,” which was published in 1959, and for being a bit of a rebel during his time. According to Thought Co., he was “a motorcycle-riding professor who brought incisive and scathing critiques to bear on the power structure of U.S. society at mid-twentieth century.” Mills was also known for criticizing academia for its part in replicating power structures of power and repression.

Mills lived through World War II and the Cold War era, which caused him to take a precarious worldview about the increase of bureaucratization, the centralized power, and technological rationality. He believed that the power elite had corrupt control over the military, politics, and corporations that push their own political and economic interests. His idea was that the elite’s power through governments and armies shape every institution in society. According to Thought Co., the elite can control what happens in society and other institutions (such as education, church, and family) because they’re the ones who create the conditions both physical and ideological that people experience, in some form or another, on a daily basis.

Joshua Cooper Ramo is a thought leader on rapid economic and technological shifts. He’s expressed opinions about society working without decency and morality after his experience in the AIDS hospice in South Africa and the events of September 11. According to the New Yorker, Ramo realized that “our foreign policy was failing in a huge and dramatic way” due to its moral indecency. His ideas about how society should be run stem directly from these experiences in a “deeply flawed” system. 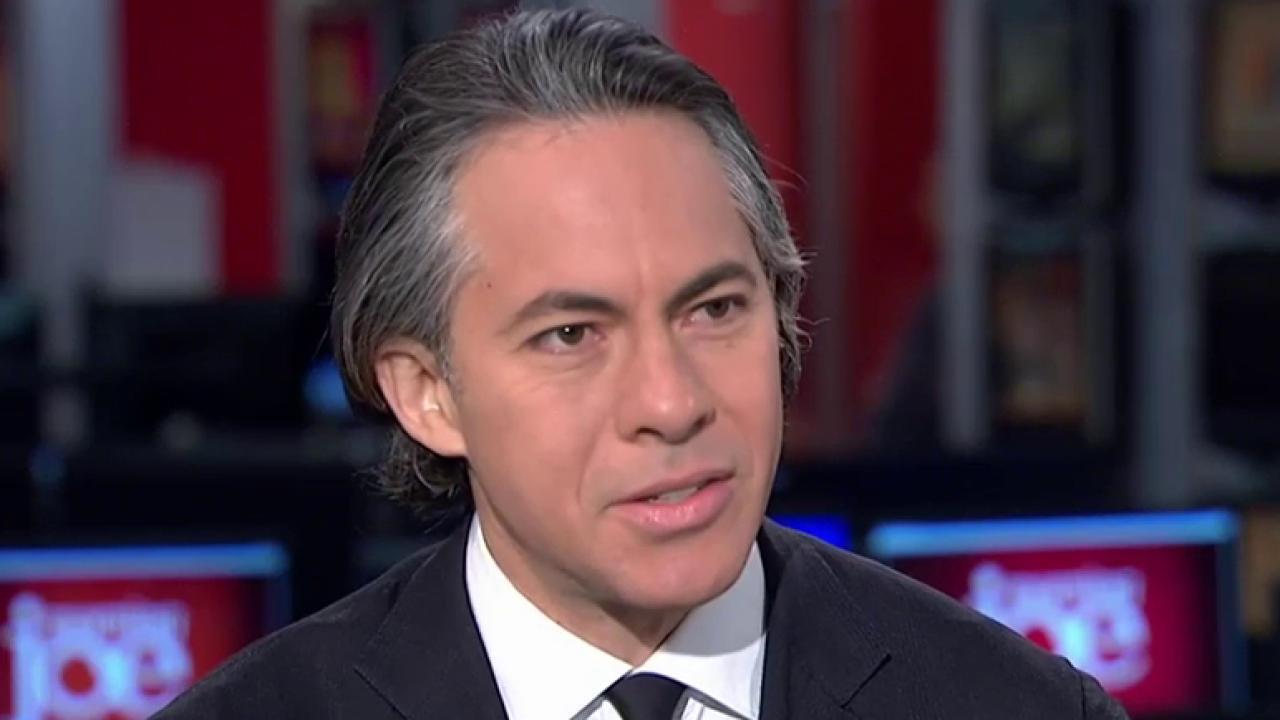 Ramo’s theories on global politics and economics have appeared in The New York Times, the Wall Street Journal, Foreign Policy, Time, and Fortune and his insights help business leaders, academics, and diplomats better understand and navigate an increasingly complex world.

A person’s views can impact society and its business leaders, and can have a tremendous influence on how businesses operate, as well as the success of those businesses. The evidence is clear from the above-mentioned examples that how society is run directly impacts the economy and the businesses that operate within that economy. Government laws and policies — and the elite, according to Mills — can all help shape the economic climate of a given society.

Is It Safe to Use a Hot Tub When Pregnant? 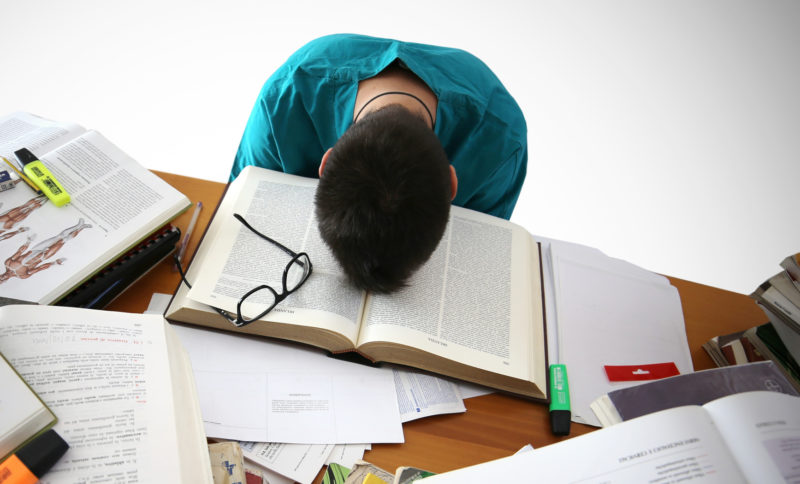 Why Do Students Avoid Statistics? 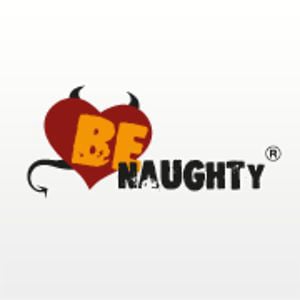 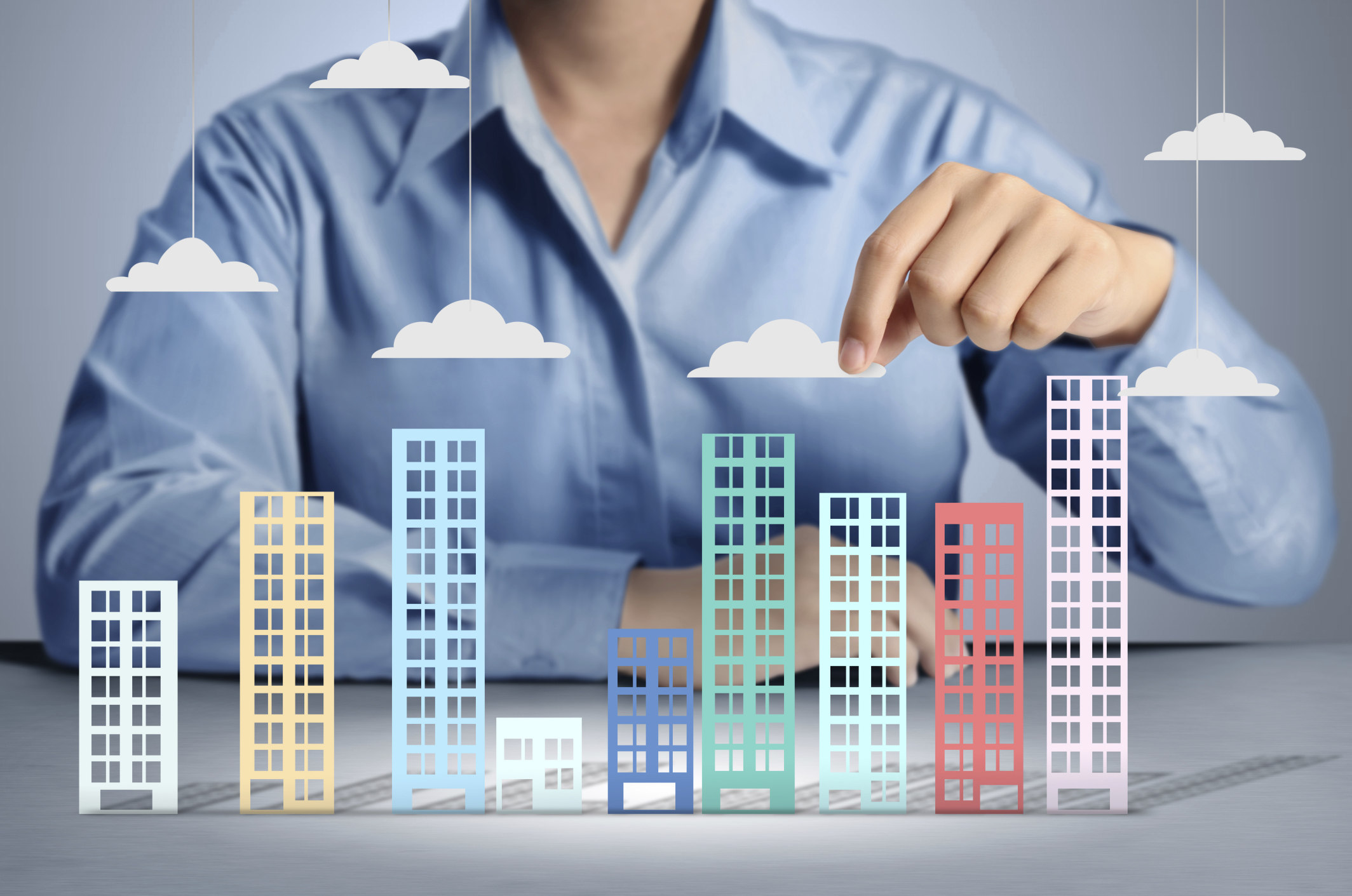