The information age has turned the internet into a new frontier, and just like any frontier it’s just as full of danger as it is of opportunity, if you’re not wary. Here are three current cyber security issues you need to be aware of if you’re running a business online or thinking of starting one up.

This is sort of broad, but many cyber attacks will come in the form of harmful programs trying to infect your systems. There are many kinds and it pays to be aware of them.

One relatively new threat is programs that are capable of rewriting themselves in real time. Known as metamorphic or polymorphic malware, their variable nature makes them particularly difficult for firewalls and other security measures to deal with. 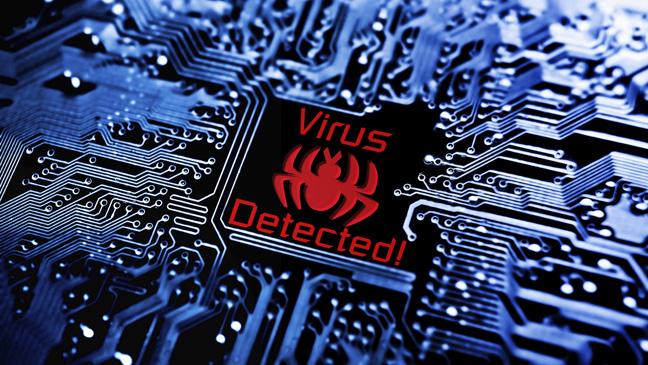 An older kind of malware that is seeing a resurgence at the moment is ransomware, which not only infects a system but issues a demand for payment in exchange for restoring the system and/or not publishing information about the security breach, which could of course wreak havoc on an organisation’s reputation.

To ensure your protections are as up-to-date as possible, we recommend hiring experts like the team at Nettitude to do a penetration test, probing your defences for any weaknesses that may need patching up.

It used to be that you only had to worry about sensitive data being stolen, but now there is also the fear that it might be altered, either for some specific nefarious purpose or simply to cause chaos.

By adding, changing, or removing elements of an organisation’s data, hackers can not only severely cripple their operations, but also hide signs of their own presence, making it more difficult to isolate where or how a security breach happened and so even harder to defend yourself against cybercriminals. 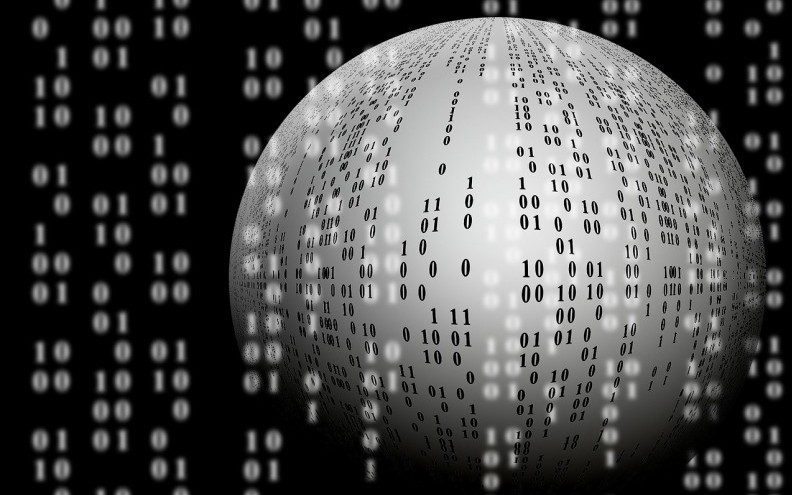 Not to mention, public confidence in your business will be undermined if word gets out that your customers’ information is not only in the hands of hackers, but the information you still have may be incorrect or incomplete because of it. A single layer of defense is no longer a viable option against today’s sophisticated attacks.  Antivirus software for your business will seve as connected threat defense architecture and will ensure multilayered threat defense.

It’s an old-fashioned tactic, but the so-called ‘inside man’ is still a live threat and you should always be aware of the possibility that someone working within your organisation could be bribed or coerced into securing information for criminal third parties. 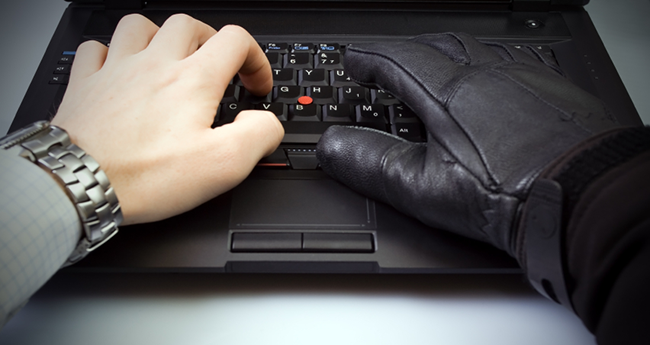 This does not necessarily even mean high ranking personnel—an internal penetration test will reveal just how much access someone with no system privileges can get their hands on with creative thinking. 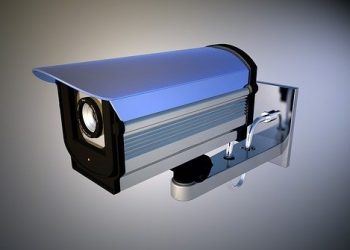 Is your Ecommerce Operation Firing On All Cylinders